Land Rover’s Range Rover models are known for their comfort and off-road capabilities, but certainly not for their fuel economy. The Range Rover Sport P400e should improve the British manufacturer’s reputation with its hybrid plug-in engine. 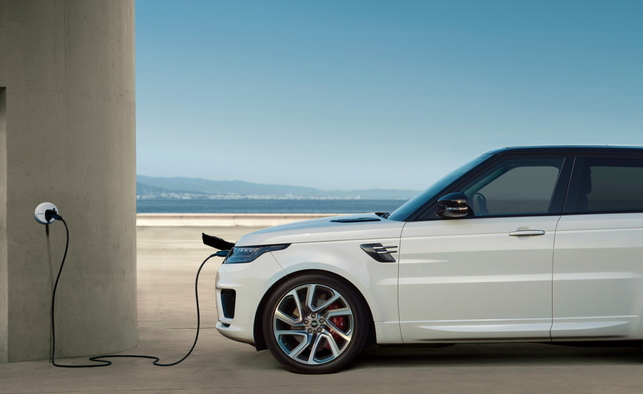 Combining a 2.0-liter, 300-horsepower four-cylinder engine with an 85 kW electric motor, the new Range Rover Sport P400e’s plug-in hybrid engine will produce a total of 404 horsepower with 472 pound-feet of torque.

With your foot to the ground, the “green” Range will be able to reach 100 km/h in 6.7 seconds while the top speed, a completely useless data in Canada, is set at 220 km/h.

The Range Rover Sport P400e will be able to travel about 50 kilometers in 100% electric mode with a battery of 13.1 kWh, and its average consumption will be 2.8 liters per 100 kilometers according to Land rover.

The price has not been announced, but we are expecting the Range Rover Sport 400e in 2019.